Since China’s New Year is approaching, we’d like to inform you that we’ll have 7-day holiday from Jan. 31st to Feb. 6th (GMT+8) during which your question or email may not be replied immediately. However, quotation or orders can be submitted online as usual.

In order not to get your manufacturing efficiency reduced, we strongly suggest you submit quotation or order in advance so that manufacturing can be done or started at least before our public holiday. Thank you for your understanding and patience.


Our PCB factory workers start holiday earlier (24th Jan). For bare PCB orders, please kindly calculate the lead date before you place the order. Some boards cannot be finished before our holiday and will be delayed to the middle of February.

A Comprehensive Introduction of PCBA

PCBA, short for printed circuit board assembly, refers to the combination of PCB, components and electronic accessories. Simply speaking, PCBA is actually the PCB with components assembled. This article provides a comprehensive introduction of PCBA from which everybody will learn much. 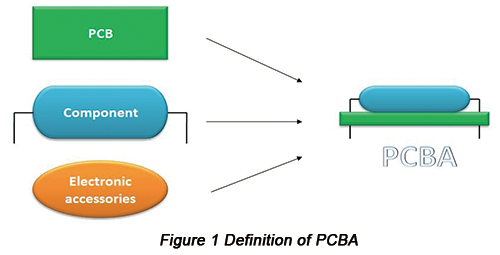 The main assembly types of PCBA are shown in Table 1 below. 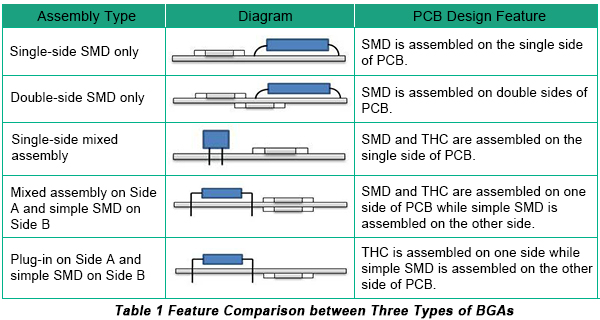 SMT procedure belongs to a type of solder craft during which paste solder that is distributed to PCB pad in advance is melted through reflow oven so that mechanical and electric connection is implemented between soldering points or pins of SMDs and PCB pad. It is suitable for the soldering of all types of SMDs. The major steps of SMT include tin paste printing, components mounting and reflow soldering. 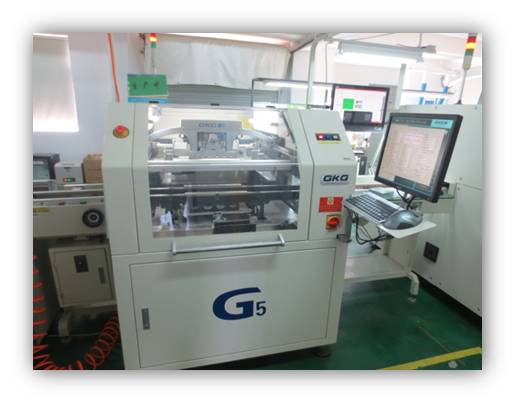 
This station mainly consists of SMDs, loader and mounter. SMDs are mounted on the certain position of PCBs through component loader and professional mounting software program and are soldered through reflow. Mounters are classified into high-speed mounter and general mounter. The former is applied for crystal chip and small components mounting while the latter for ICs, irregular and large components mounting. 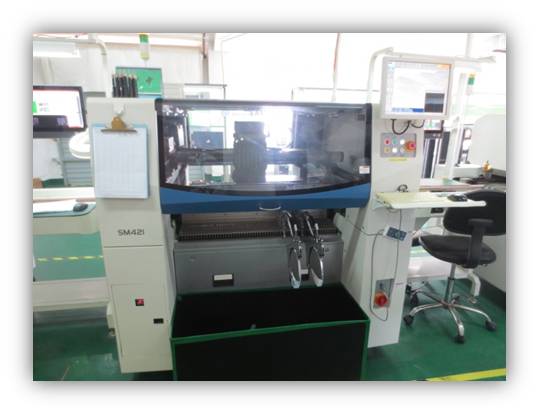 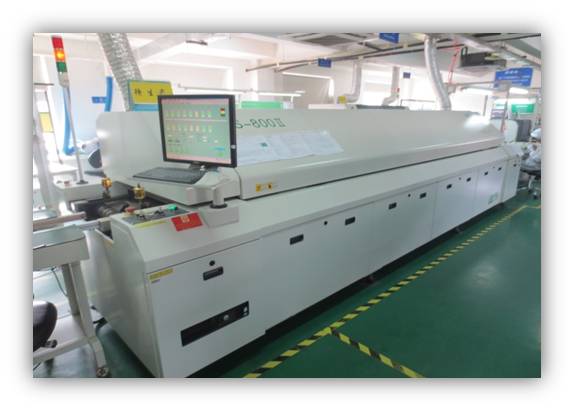 In the process of wave solding, melted solder is transformed into required solder wave through mechanical bump or electromagnetic bump that features jet flow. Then PCBs with components assembled have to pass through solder wave so that mechanical and electric soldering between component soldering points or PCB pad.


The main job of this station is to premold some components in order to make them meet the requirements of mounting, plugging and wave soldering. 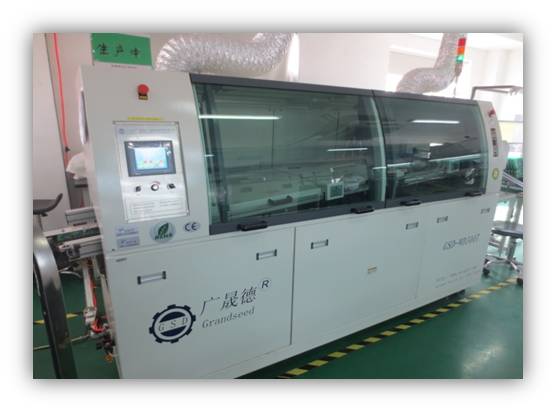 Soldering can be classified into the following three categories: fusion welding, pressure welding and brazing that are displayed in Figure 3.

Besides, soldering has other categories such as ultrasonic pressure welding, gold ball bonding and laser soldering.

a. Definition: Soft brazing refers to the soldering with a temperature that is lower than 450°C.


b. Features: The following figure indicates features of soft brazing.


When metal is being soldered and the soldered metal is heated to the certain temperature range, the oxide layer and contaminant will be cleaned under the activation of welding flux and metal surface will obtain sufficient activation energy. Melting solder is melted, wetted, expanded and connected with metallurgy. As weld occurs between solder and soldered metal surface, solder will become solid after cooling with soldering points formed. Strength of extension is related with lattice structure and thickness of bonding layer between metal.

Next articleFour Steps to Know BGA